The occurrence of fibonacci numbers in time series of financial accounting ratios: Anomalies or indicators of firm survival, bankruptcy and fraud? An exploratory study

Although there have been conjectures about the possible occurrences of Fibonacci numbers and golden means and ratios in financial statements (Feroz, 1992), it is intriguing as to why managers should be reporting these rather stylized series of numbers the occurrences of which have hitherto been documented mostly in the biological sciences (Davis, 1989). One possible explanation is that these numbers are merely random occurrences and are not a part of any systematic financial reporting pattern. Still other conjectures are that these numbers are generated by a process of skilful manipulation of accounting rules (e.g. smoothing) which has been documented in the empirical accounting literature (Healy, 1985). The purpose of this study is to empirically verify the null hypothesis that the occurrence of Fibonacci numbers, golden ratio and means in financial accounting ratios, is merely a random occurrence without any statistical significance. We constructed two samples: a random sample of 200 companies, and another sample of 200 companies that have survived 20 years or more. We find that i) there is an infinity of distributions under which the null hypothesis (Ho) cannot be rejected for either sample; and ii) there is an infinity of distributions under whichH0 cannot be rejected for the sample of 200 surviving companies but can be rejected for random sample. The latter result is particularly important because it shows that it is possible to discriminate between surviving companies and randomly selected companies based on the golden mean in total debt/total invested capital ratio. © MCB UP Limited 2000. 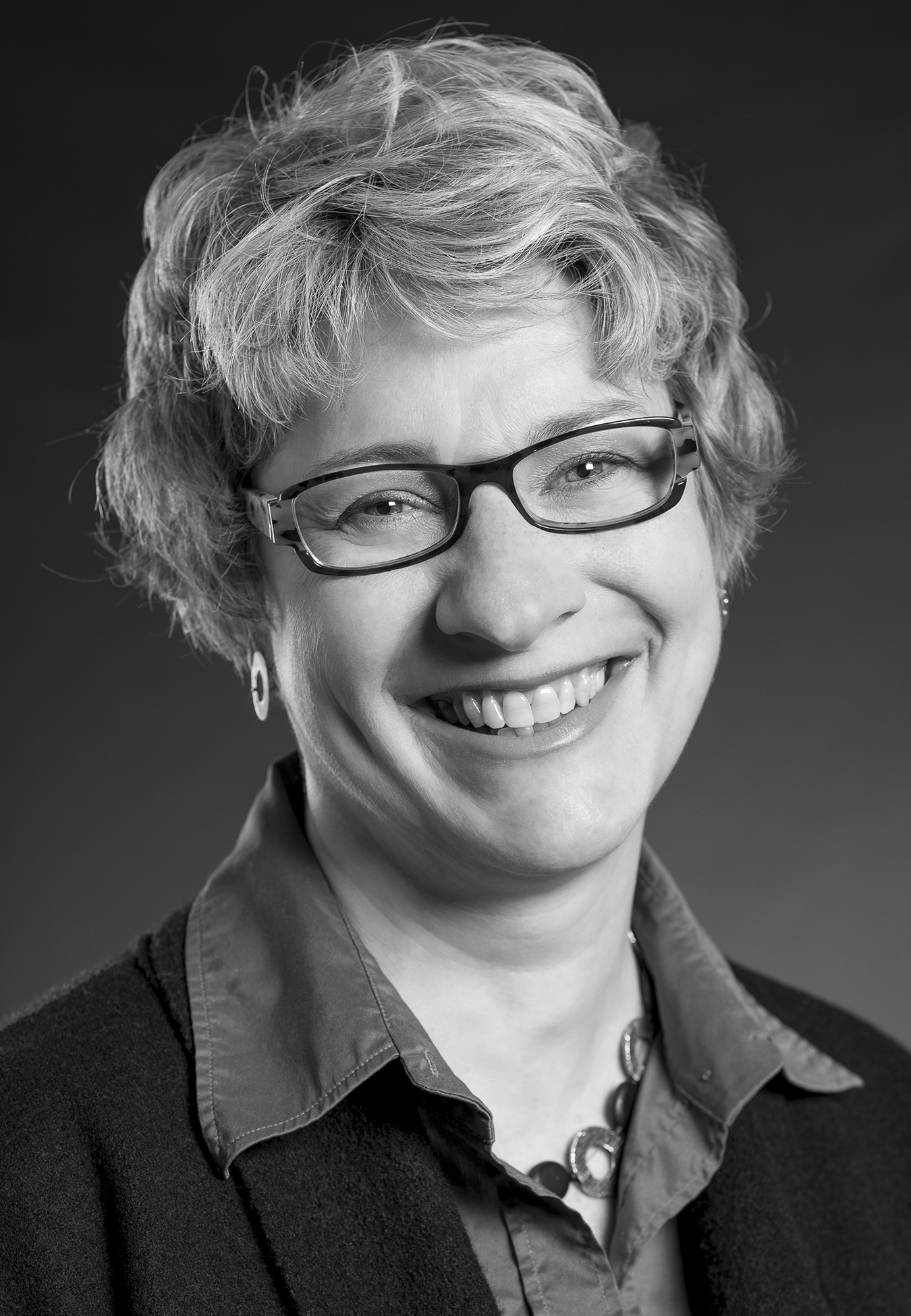 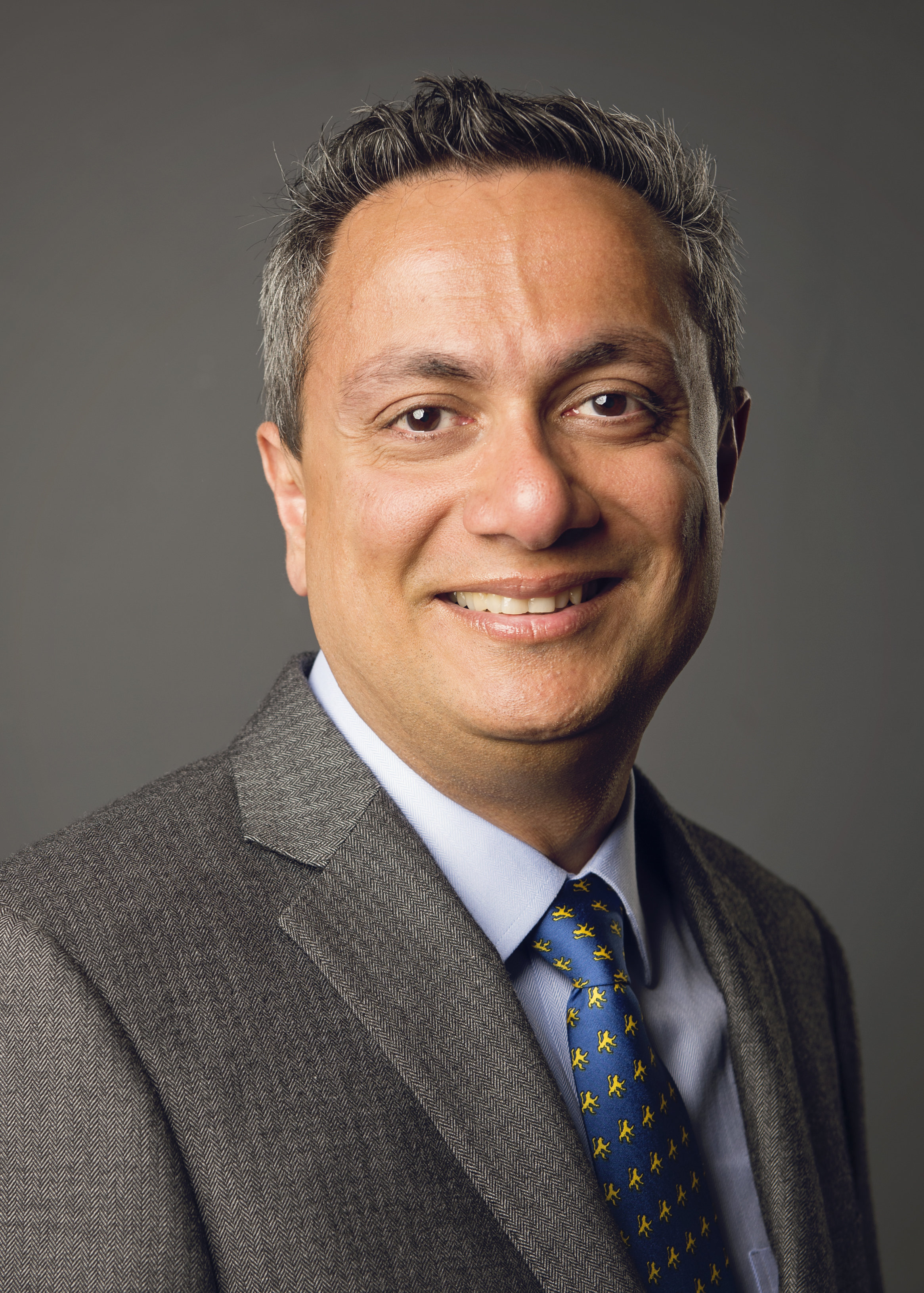 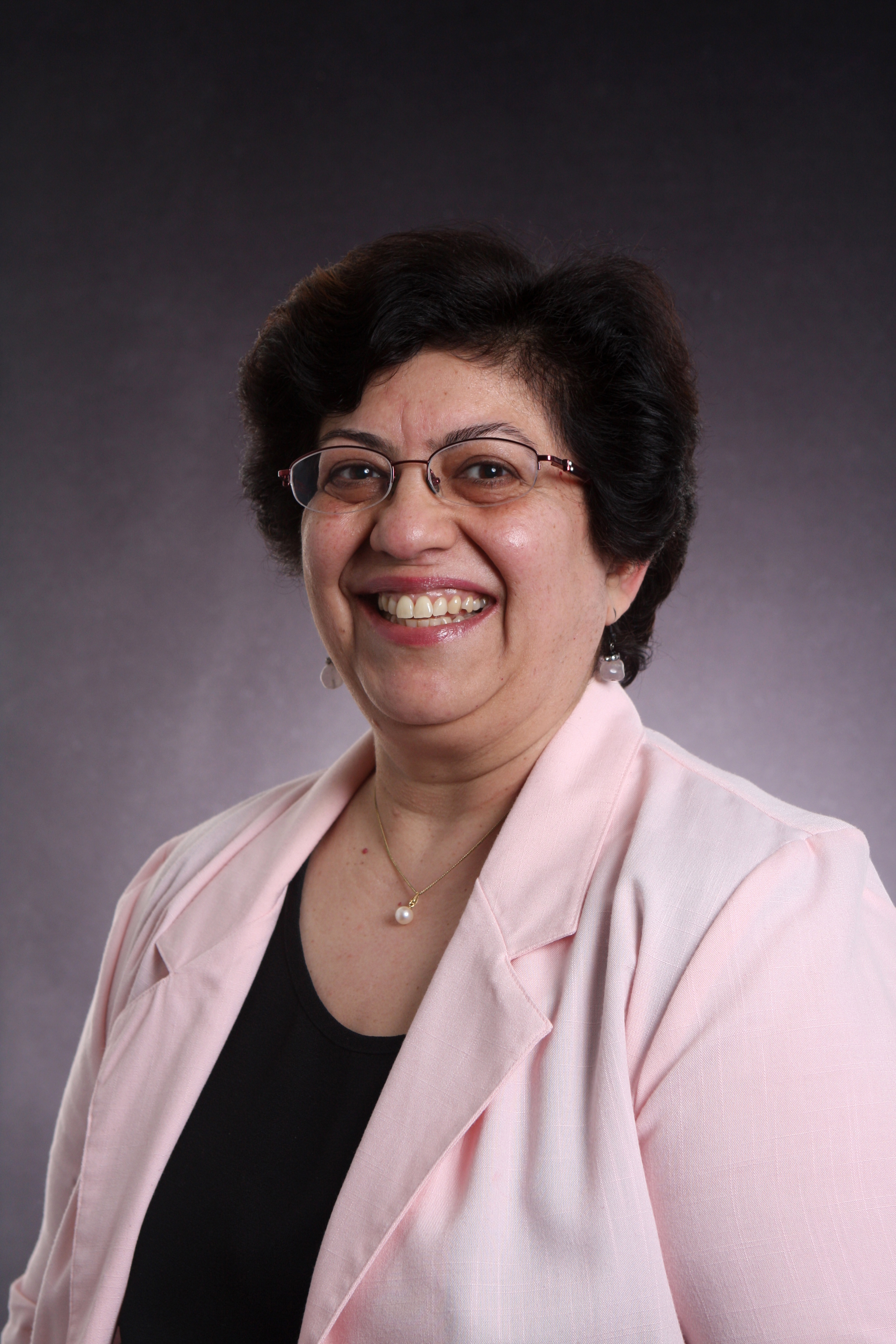