Service science offers fresh perspective to reorient the debate on what is ‚Äòprogress‚Äô and whether or not it is slowing down, and if so, what might be done to reframe progress ‚Äòat the speed limit of what is possible‚Äô with universities. When it comes to the ‚Äòrate of progress‚Äô, universities can play a greater role in improving the deeply interconnected societal measures of innovativeness, competitive parity, sustainability and resiliency. During the current ‚Äògreat recession‚Äô, much is now being written about progress slowing down. From education levels to scientific discoveries to technical innovations to economic and environmental collapse, rhetoric about progress slowing down or nearing collapse or becoming uncompetitive in developed economies is on the rise. Boulding suggested in ‚Äòthe skeleton of science‚Äô that over-specialization could create communication barriers between scientific specialists slowing down profitable talk. We propose that a service science reframing of progress with universities as essential institutional actors might positively reorient the debate. Copyright ¬© 2013 John Wiley & Sons, Ltd. 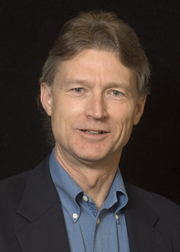 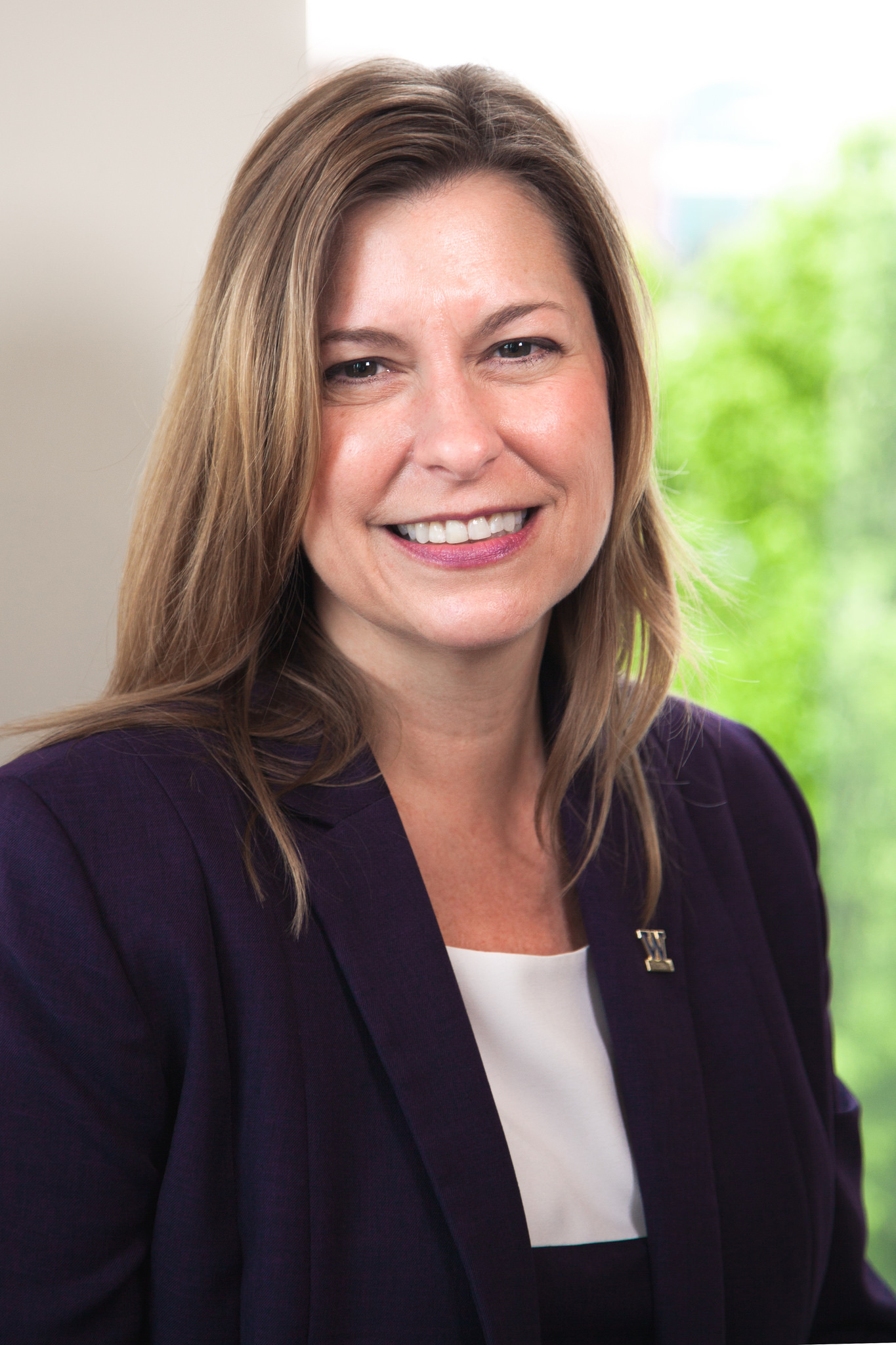