A survey of 273 children in Washington state used a predrinking behavior index as a behavioral outcome to assess media effects on precursors to drinking among children for whom alcohol consumption is not yet occurring. It also examined age trends in relevant beliefs and behaviors. Perceptions of advertising desirability, the extent to which it seemed appealing, increased steadily from third to ninth grade, whereas identification with portrayals, the degree to which individuals wanted to emulate portrayals, leveled off after sixth grade. Expectancies, positive social benefits perceived to be associated with drinking alcohol, also increased with age, particularly between sixth and ninth grade. When demographics and grade level were controlled, desirability predicted identification, and both predicted expectancies, which is consistent with media decision-making theory. Expectancies correlated with alcohol predrinking behavior, and expectancies predicted risky behavior, with demographics and grade level controlled. Predrinking behavior and reported risky behavior were correlated. The results provide cross-sectional support for the view that beliefs and desires developing by third grade prime children for future decisions regarding substance use.

Austin, E. W. and Knaus, Christopher, "Predicting the Potential for Risky Behavior Among Those "Too Young" to Drink as the Result of Appealing Advertising" (2000). Education Publications. 121.
https://digitalcommons.tacoma.uw.edu/education_pub/121 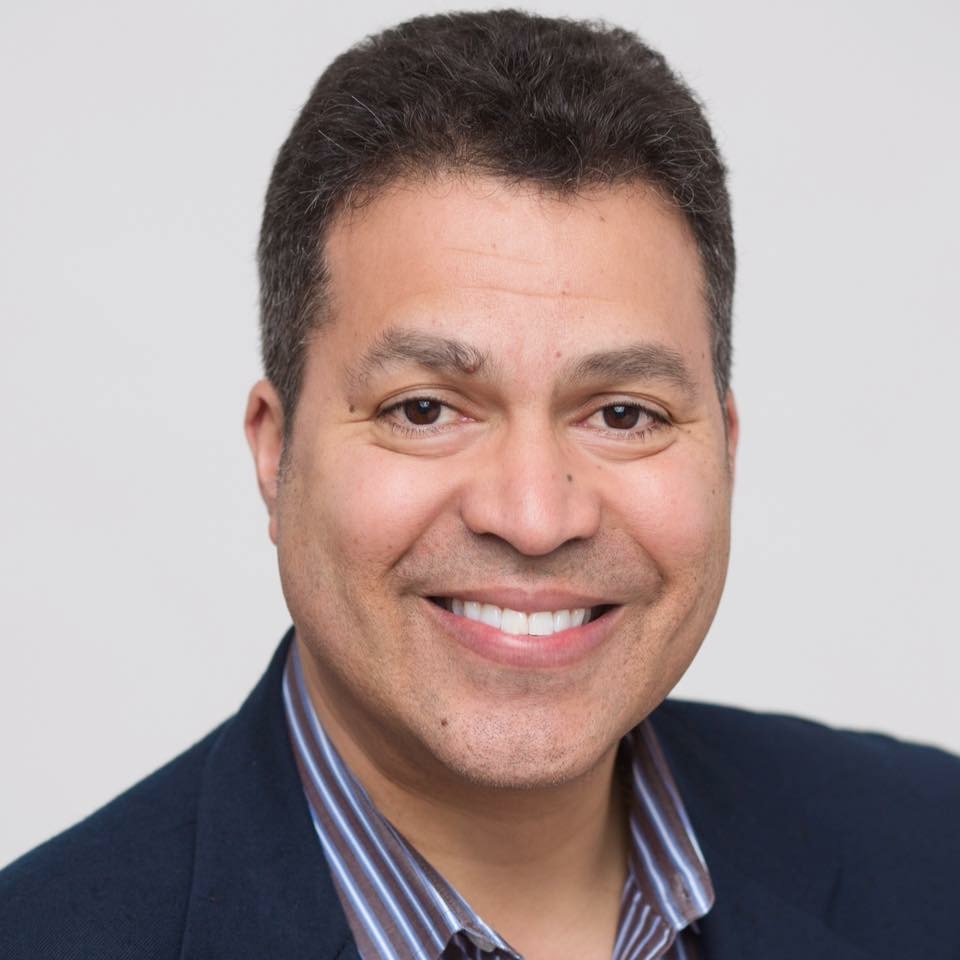