Separate lines of research show that men overestimate the extent of male peers’ sexual activity, and independently, that sexually aggressive men believe that other men approve of coercive behavior. This study examined the intersection of these lines of inquiry, testing whether the degree of male participants’ misperception of other men’s sexual behavior differs as a function of perpetrator status. In a national sample, we presented heterosexually active men (n = 497) with sexual scenarios varying in sexual acts, partner types, and circumstances. Results showed that participants significantly overestimated the typicality of all types of sexual situations for other men. Participants also misjudged the desirability of scenarios consistent with a traditional masculinity sexual script to other men; these scenarios reflected an adversarial perspective on relationships and an impersonal approach to sexuality – a known risk factor for sexual aggression. Further, sexually aggressive men overestimated the desirability of these traditional masculinity scenarios to a greater extent than non-aggressive peers. Findings suggest that interventions that provide accurate knowledge about social norms, or “typical” sexual desires and behaviors among other men, may reduce pressure to live up to perceived but perhaps inaccurate masculine ideals, as well as reduce social norm-related risks for sexually aggressive behavior.

This paper has been withdrawn. 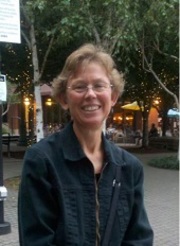 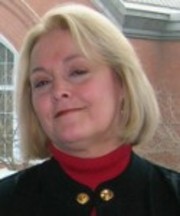 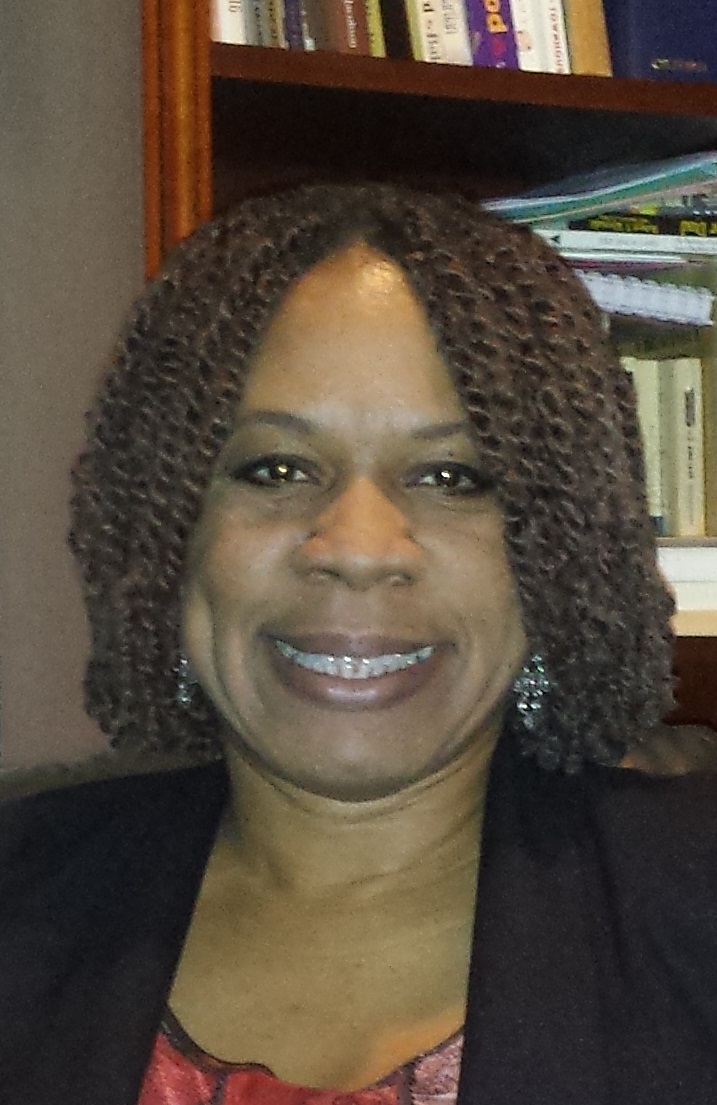