Infrastructure and the Shaping of American Urban Geography

During the second half of the twentieth century, the construction of freeways and major thoroughfares crisscrossed every major metropolitan area in the United States. These roadways increased national mobility and became major economic veins, transporting American goods and people. The federal and state governments’ investment in these Public Works era projects left an indelible imprint on American cities, shaping their social, economic, and political geographies. Using recent data for the metropolitan region that includes Seattle and Tacoma, we illustrate the degree to which the regional economy is related to the location of the national highway system. Using this information, we further explore the degree to which infrastructure financing can be re-envisioned from an equity perspective. 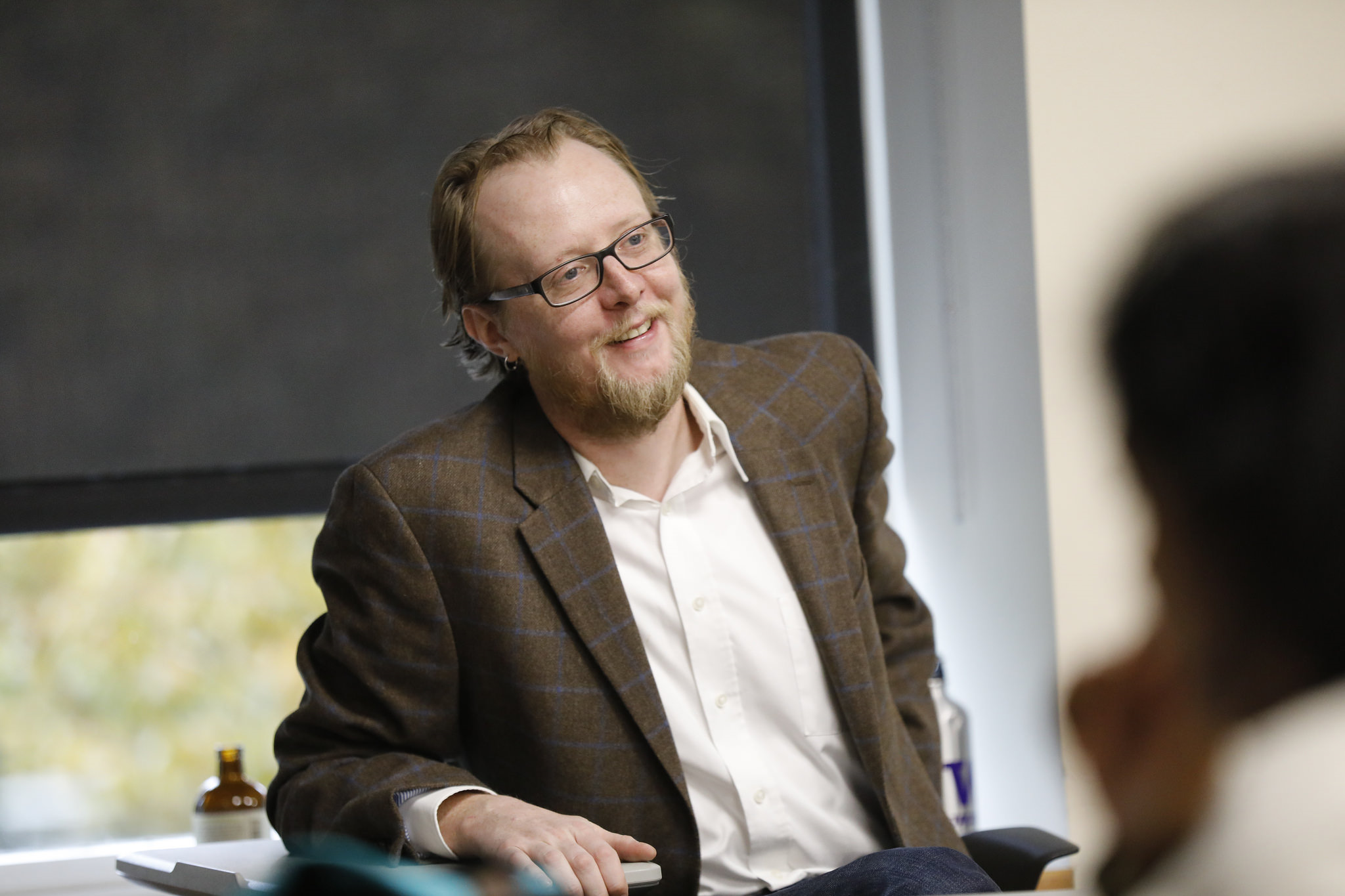